Last year I was asked by my local church congregation to draw a coloring page with the message ‘Serve with JOY: Jesus, Others, and Yourself.’

I haven’t drawn much in the last few years—haven’t had time—so it was wonderful to draw again.

Please download and print this coloring page for any, children and adult, who enjoy coloring.

If you’d like, use the hashtag #ChristmasJoyColoring to share your completed work. I’d love to see it.

A clean marriage of convenience Regency romance! I hope you enjoy.

A quick #givethanks coloring page I did for my Primary class. You can download it to print and color here.

My next novel, Beneath Spring’s Rain, is finally ready! I’m very excited to get it to you all.

The ebook is available for pre-order now, and should be out in the next two weeks.

Once a pursued heiress, now she’s far worse than the poor relation—vicious rumors have caused her to be cast out onto the streets.

Lord Daniel Ashton has been in love with Eliza since his youth. When he learns she has been ruined, he races to save her by offering his hand in marriage.

Eliza agrees to the marriage only to thwart the machinations of a lecherous villain. She doesn’t trust anyone with her heart, not even a man with kind eyes and strong arms who claims to love her beyond reason.

Will Daniel be able to help Eliza feel safe again after the betrayals of her life? Is he doomed to forever love his wife, but to never receive her love in return?

Beneath Spring’s Rain is a clean Regency romance with a threatening villain and closed-door intimacy between a married couple. Join Eliza and Daniel in their journey to happiness together.

You can PREORDER NOW on Amazon.

I listen to music when I’m writing my novels. Here’s my playlist for when I was writing Beauty’s Rose.

The modern songs are inspirational to the plot, or seemed to fit the characters, their emotions, or situation quite well.

The older music is featured in the novel itself. The heroine Beauty plays the John Field Nocturnes, and the hero William sings “My Love is Like a Red Red Rose” and “The Last Rose of Summer.”

You can listen to them through this Spotify playlist:

You can purchase Beauty’s Rose, a Regency Beauty and the Beast retelling, on Amazon.

I have a new Regency out!

Beauty’s Rose is a retelling of Beauty and the Beast.

You can purchase the ebook on Amazon here. It will be on sale for 99¢ for the first month, and it’s free on KU.

This is my first book to be enrolled in Amazon’s Kindle Unlimited program, and it’s been exciting to watch my stats and page reads go up as people read it.

Beauty’s Rose is a part of a multi-author Regency fairy tale retelling series. You can check out the whole series here: 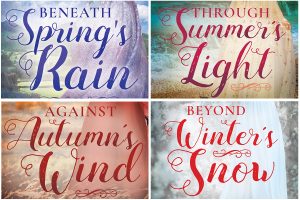 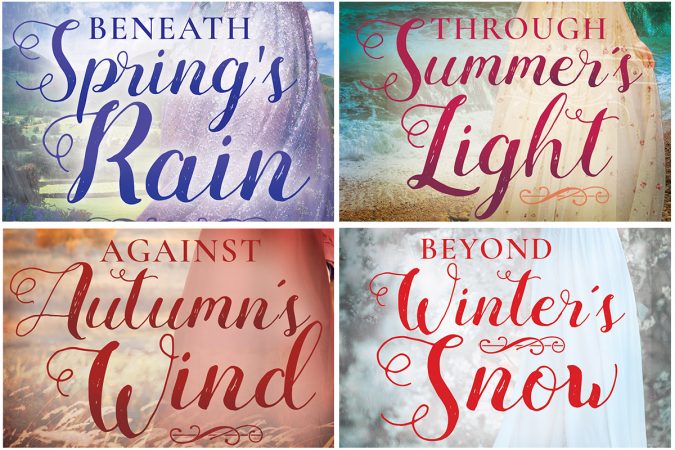 Lu Ann of Rockin’ Book Reviews invited me to do my very first video interview!

Whee! and Ahh!–awesome and nerve-wracking.

I was nervous and spent forever trying to get decent lighting. Then we had connection problems for an hour, so when we finally got to the interview part, I just went for it and hoped it turned out okay. 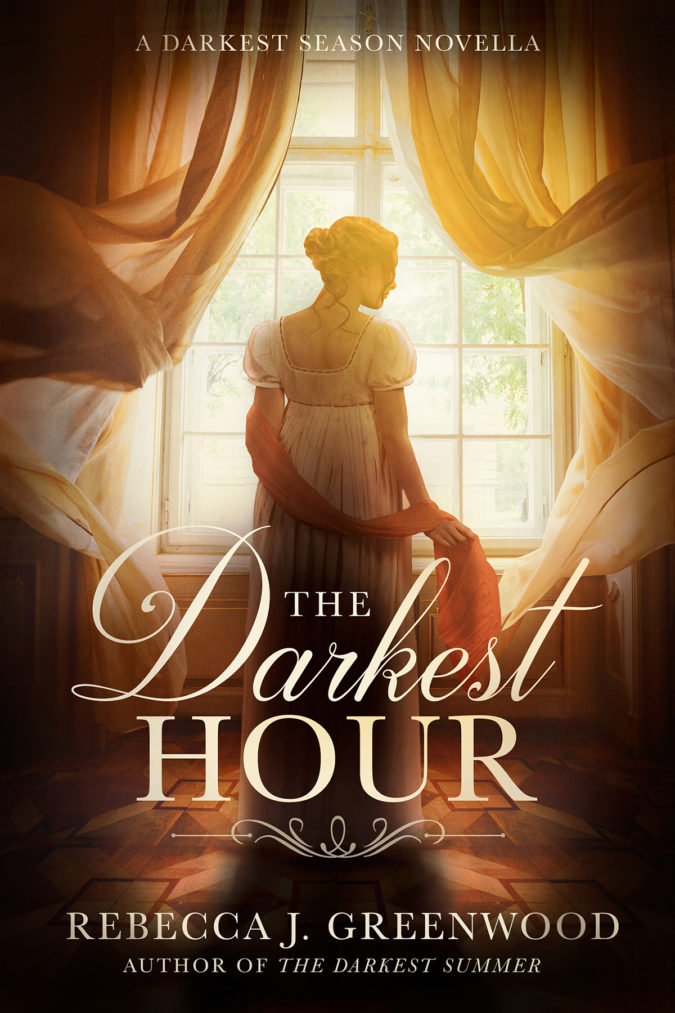 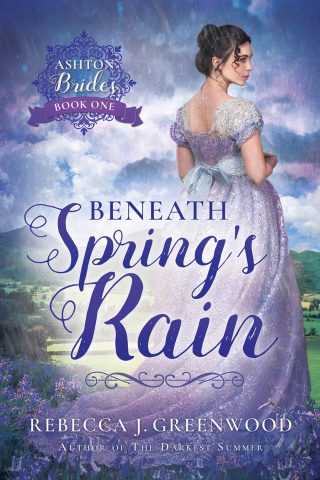 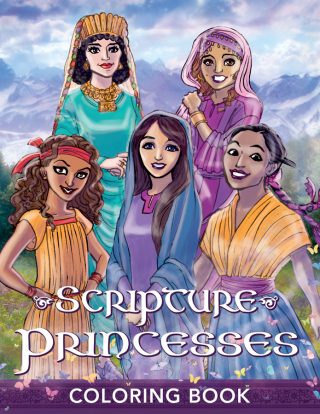 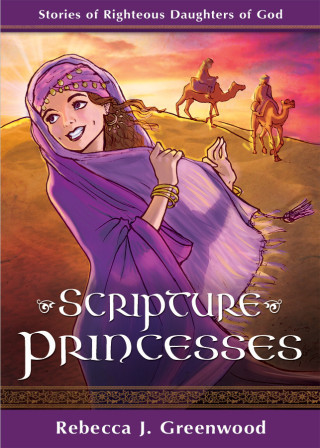